LAMANRIAU.COM, JAKARTA – President Joko Widodo said that the Kanjuruhan Stadium in Malang, East Java would be torn down in the aftermath of the tragedy that killed 133 people.

Jokowi said the government would rebuild the stadium. He has presented the idea to FIFA President Gianni Infantino.

“I also conveyed that and FIFA appreciates that the Kanjuruhan Stadium in Malang will also be demolished and we will rebuild it according to FIFA standards,” said Jokowi at the Presidential Palace in Jakarta, Tuesday (18/10).

He said the new Kanjuruhan Stadium would set a good example of stadium standards. The safety of spectators and players in the stadium will be guaranteed.

On that occasion, Jokowi revealed a number of talks with Gianni. He said talks focused on safety standards within the stadium.

The National Human Rights Commission (Komnas HAM) said the shooting of tear gas triggered riots in Kanjuruhan. Police have also named six suspects in the aftermath of the tragedy. (cnn)

A 12-year-old boy was attacked by a tiger

A 12-year-old boy was attacked by a tiger

LAMANRIAU.COM, TEMBILAHAN – A girl with the initials MS (12) was attacked by a Sumatran…

LAMANRIAU.COM, JAKARTA – The Coordinator of the Expert Team and Government Spokesperson for Handling Covid-19,… 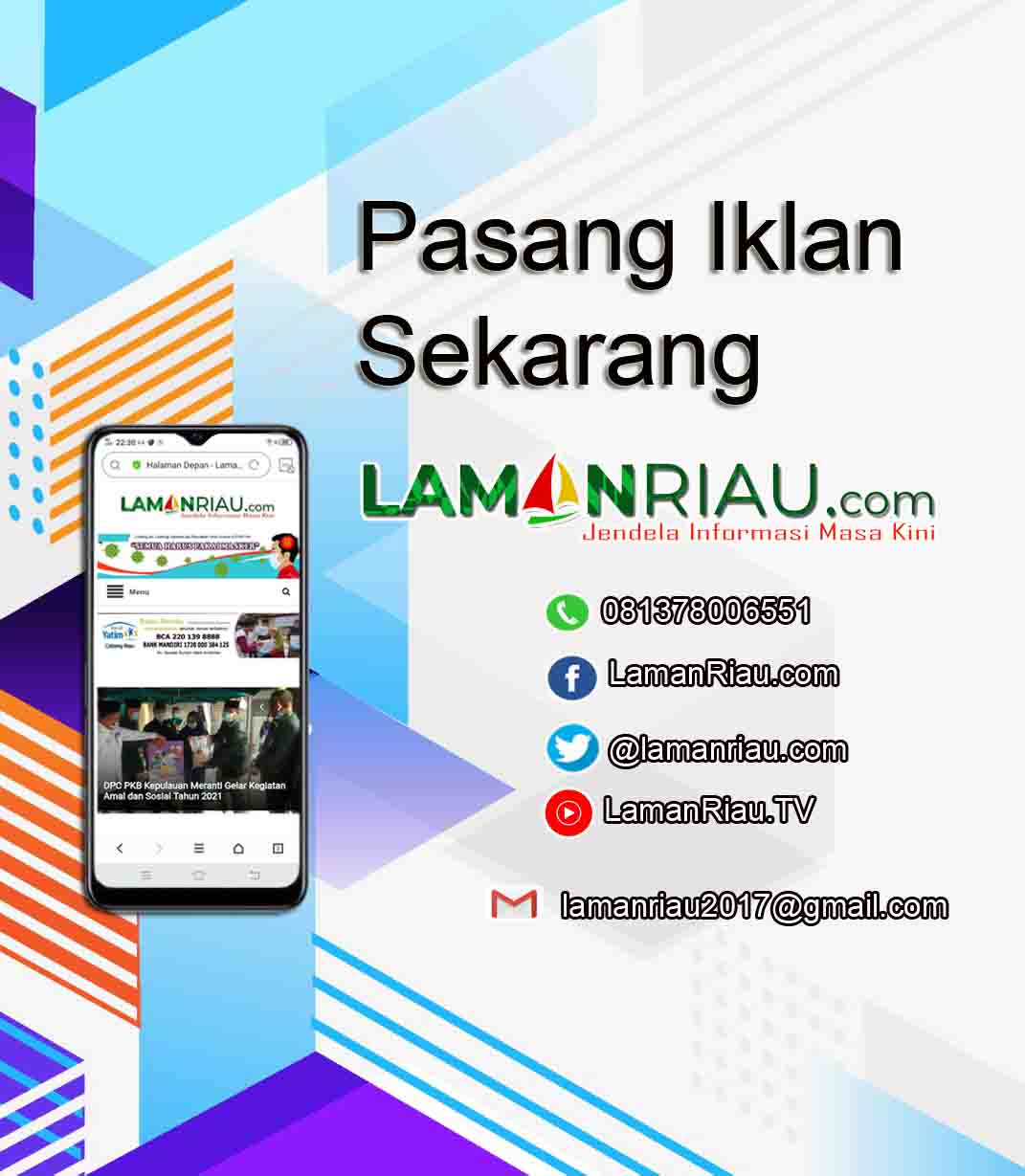 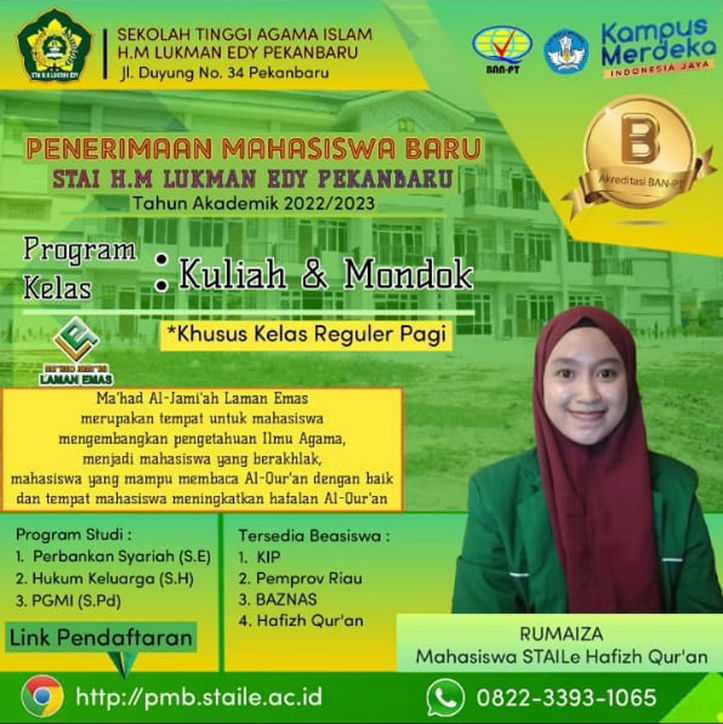 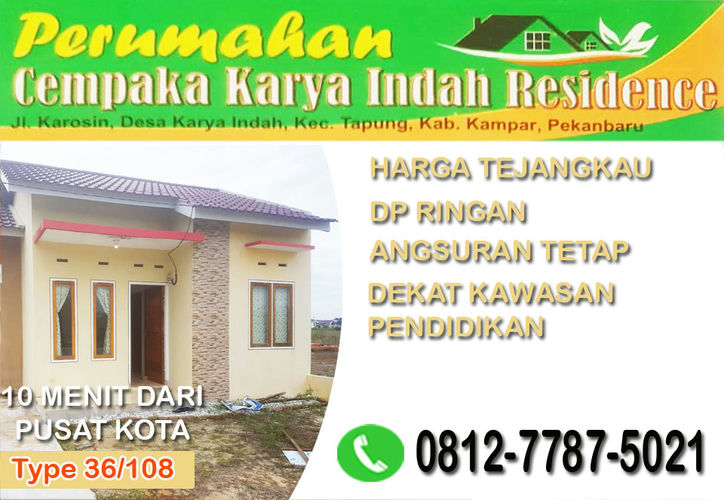 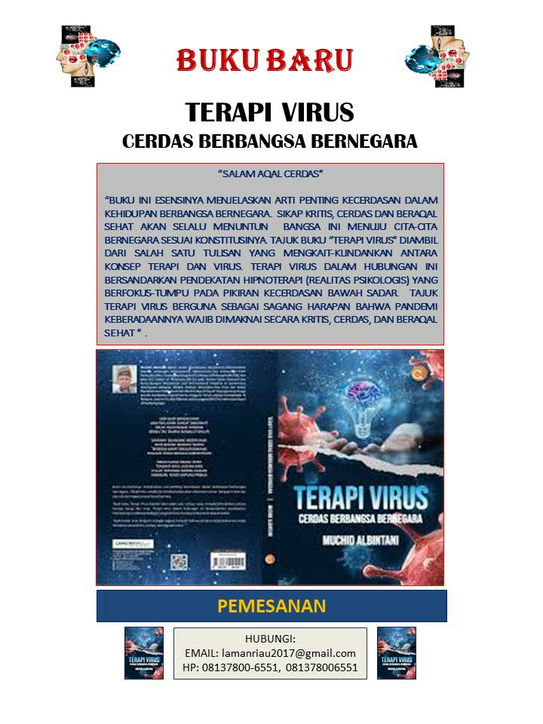